Which feedstocks are being used to produce low-carbon liquid fuels?

Capitalising on our technological know-how and flexible infrastructures, we will increasingly switch to new feedstock to progressively reduce net carbon emissions of liquid hydrocarbons.

Note: the difference between sustainable 1st generation biofuels and advanced biofuels is related to the feedstock.

E-fuels are synthetic fuels, resulting from the synthesis of green hydrogen produced by the electrolysis of water, using green electricity and carbon dioxide (CO2) captured either from a concentrated source (flue gases from an industrial site) or from the air (Direct Air Capture). 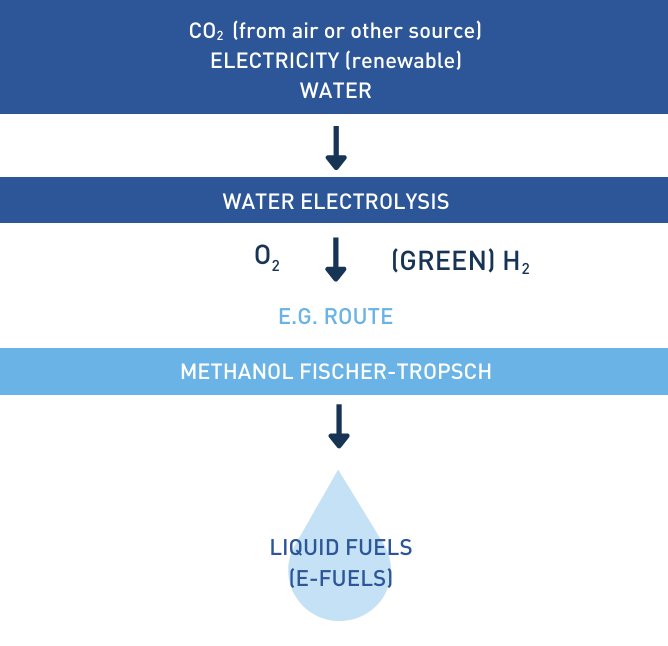